Gramavidya is a voluntary organization for research and dissemination of alternative technologies promoted by a group of professionals, academicians, scientists and technologists with dreams about creation of a self-reliant and sustainable livelihoods through alternative, environment friendly appropriate technologies. Promoters of Gramavidya are partners in the development of alternative and energy efficient construction technologies in the country over the last three decades and they have been popularizing various other energy saving devices for household and small imrural industries throughout the country.

World around us today is really concerned about sustainability and exploring green technologies sincerely. But it was in the mid-seventies of twentieth century, the search for alternatives in building technologies was instituted at ASTRA (Now CST-Centre for Sustainable Technologies) and Department of Civil Engineering, Indian Institute of Science, Bangalore. Simple, cost-effective, environment friendly, energy efficient technologies were developed and field tested over four decades. Recognizing the need for these technologies GRAMAVIDYA was conceived and initiated its sincere efforts towards dissemination, field testing and adaptation of such alternative building technologies. 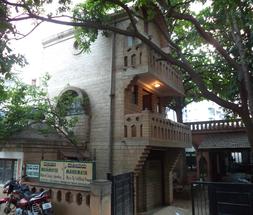 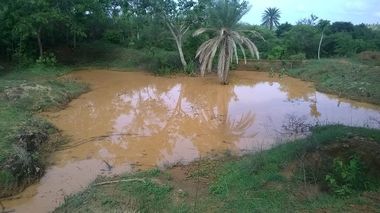 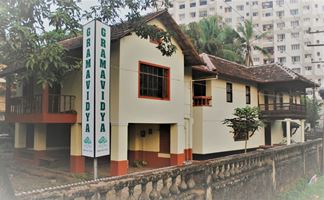